Why Did Joy Anderson Sell Her Preschool?

Joy Anderson became a preschool expert out of necessity. Suddenly a single mother and needing an income to pay the bills that were due in 30 days, she started a little home preschool… and over the course of 10 years she grew it to multiple locations with a gross annual revenue of $300,000. So why did Joy Anderson sell her preschool?

Did She Sell Her Preschool to Get More Money?

There are two reasons why a person would sell their business. One reason is the obvious one of the money. And Joy Anderson’s payday was nice. But that is not why Joy sold her preschool.

In the first year of her preschool (after she remarried), she was talking with her husband one night, and he asked her a question: “What can you do to make your preschool more profitable?” She had never given it much thought. But, her preschool was a business, and a big component of business is to make more profit.

The dream brainstorming session with her husband that night was crazy, but awesome. And they set out to make those dreams come true. The next school year they expanded their space and grew to 40 students, then 48, then 96. When they got a second location they increased to 120, and eventually they served 150 students a year. They also added a private kindergarten, an all-day preschool class, and an advanced pre-K class to their offerings.

Did She Sell Her Preschool to Get More Time?

Joy’s dreams of increasing her profit were coming true, but in the meantime, she was spending a lot of time working on her business. Over the years, Joy had hired teachers to fill her various preschool classes so the job of teaching had been taken off her plate, but she was doing all the work of preschool director herself. If she could hire someone to do that job, she would have her time back.

After experiencing such awesome success for 8 years, Joy really wanted her time back, so she started to think about selling her preschool. But after reading the book, Selling Your Business for Dummies, she realized her preschool wasn’t quite ready to sell yet. Their expenses were too high, their profit was too low, their leased property needed some upgrades…

So she set out to fix all that so that they could so she could sell the preschool at its peak. She decreased expenses, increased her income, and spruced up the furniture, the curriculum, and the property. She got it as nice as it was possibly going to get with a $300,000 annual gross revenue.

So why did Joy Anderson sell her preschool? She did it so she could get her time back. Time she now invests in helping other women start their own home preschools so they can stay home with their own children!

Benefits of a Home Preschool
Next Post:What to Expect with a Preschool Calendar 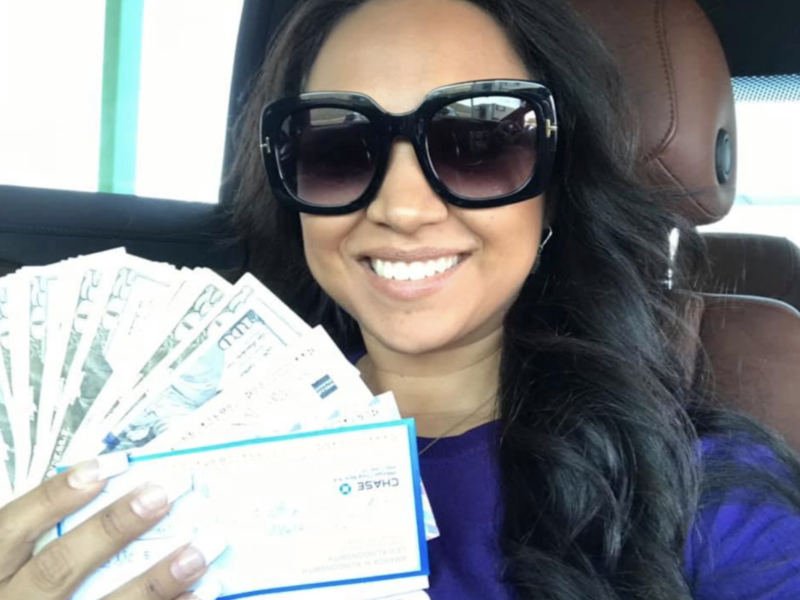 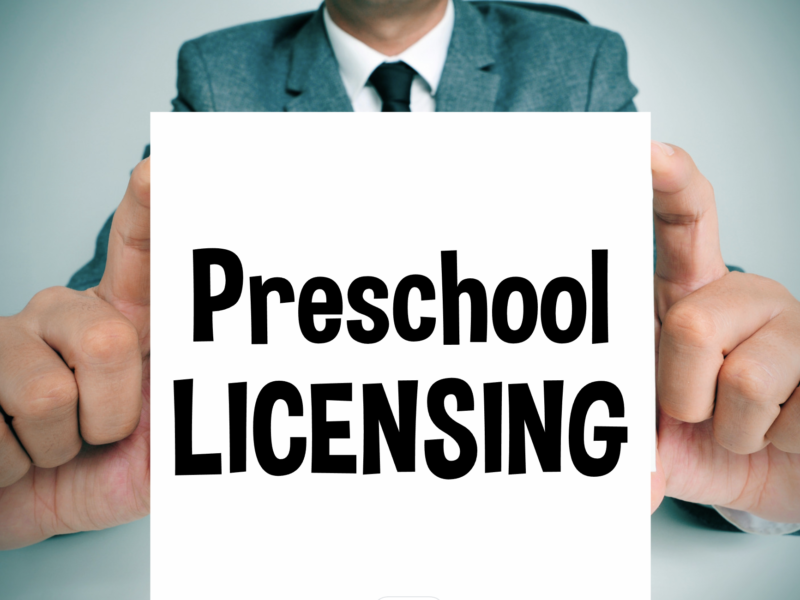